“The Travel Appeal interface convinced every department of the company, and was enthusiastically integrated. After the difficult experience with the competitor, working with Travel Appeal was a bonus.“ 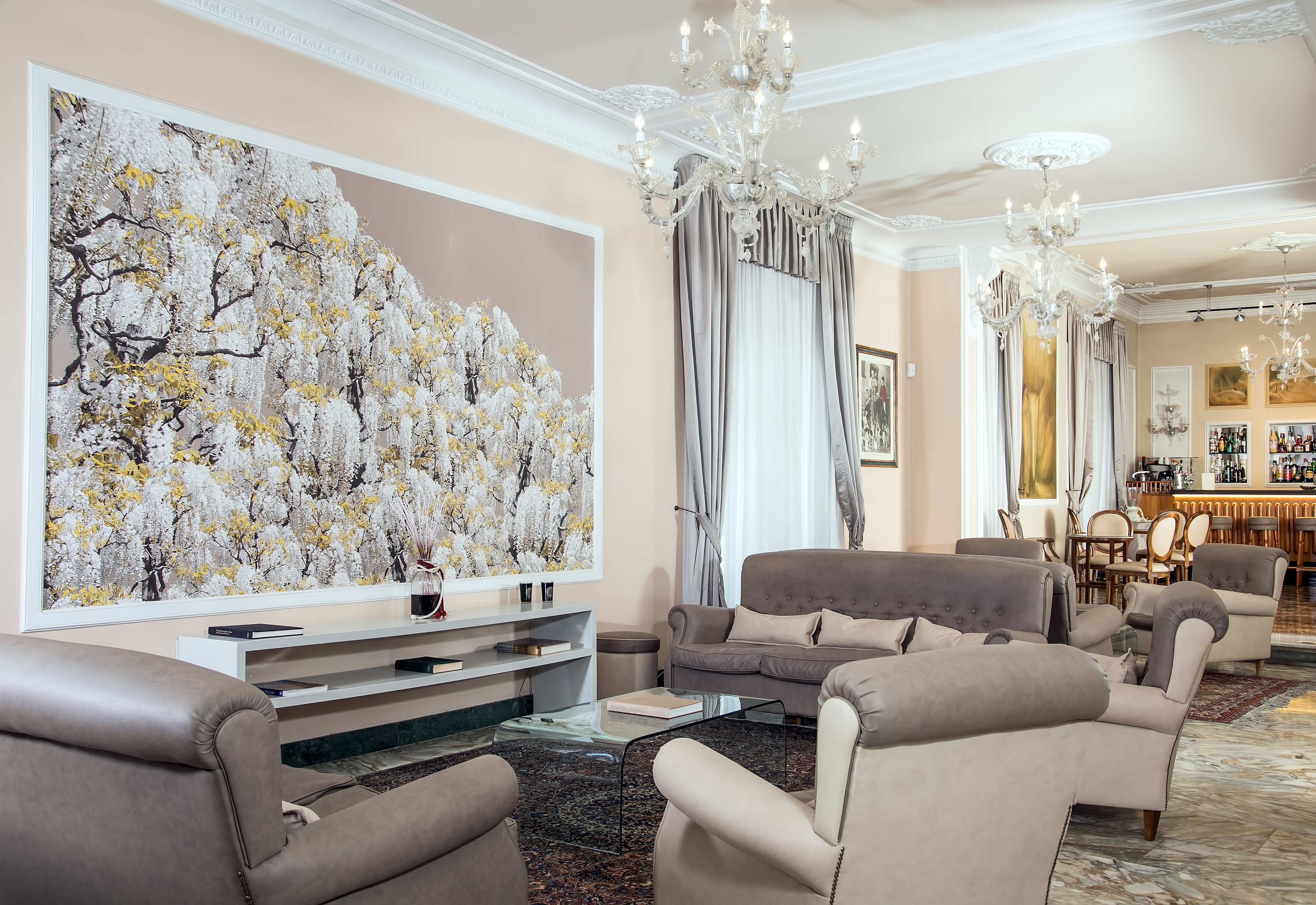 The Hotel Ercolini & Savi is a family-run hotel born at the beginning of the 20th century. Montecatini is a particular  location, which over the years has undergone countless transformations: from a seasonal clientele linked to the thermal baths and assisted by various organizations, to a period of groups that were rampant throughout Tuscany. Today, in Montecatini, the only way to survive and generate income is to invest in quality, and therefore in customer satisfaction.

The reviews of the hotel were growing exponentially, but they did not have the staff to manage them. They needed an instrument that, starting from the reviews, guided them in the choices and investments.

They decided to buy a tool to read sentiment, but due to an interface that was not user-friendly, the staff could not fully exploit all of the potential. They soon understood that a tool
that just reads the sentiment was not enough for their needs, they wanted something more - simple, clear, intuitive and available for all departments.

So they chose Travel Appeal and bought the Dashboard and Coach, the mobile version, and distributed the products to all of their department managers.

Thanks to using Travel Appeal, Hotel Ercolini e Savi has
improved the Booking.com ranking, from an 8.7 to 8.9. With TripAdvisor, they continue to maintain the ranking between the fifth and sixth positions.

Travel Appeal fully keeps the promises. Collecting and analyzing reviews to identify trends, strengths and weaknesses of the business. Objective data - fast and easy to read
and rely on for an overview of the organization.

The Travel Appeal interface was enthusiastically integrated. After the difficult experience we had experienced with the competitor, working with it was a bonus. 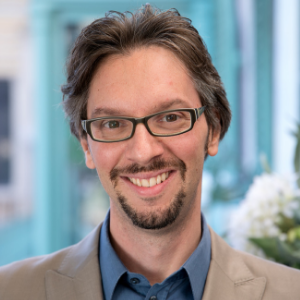 Our Support Team is ready to answer any of your questions, address any doubt and quickly support any trouble you might have.