The Online Evolution of Mountain Destinations 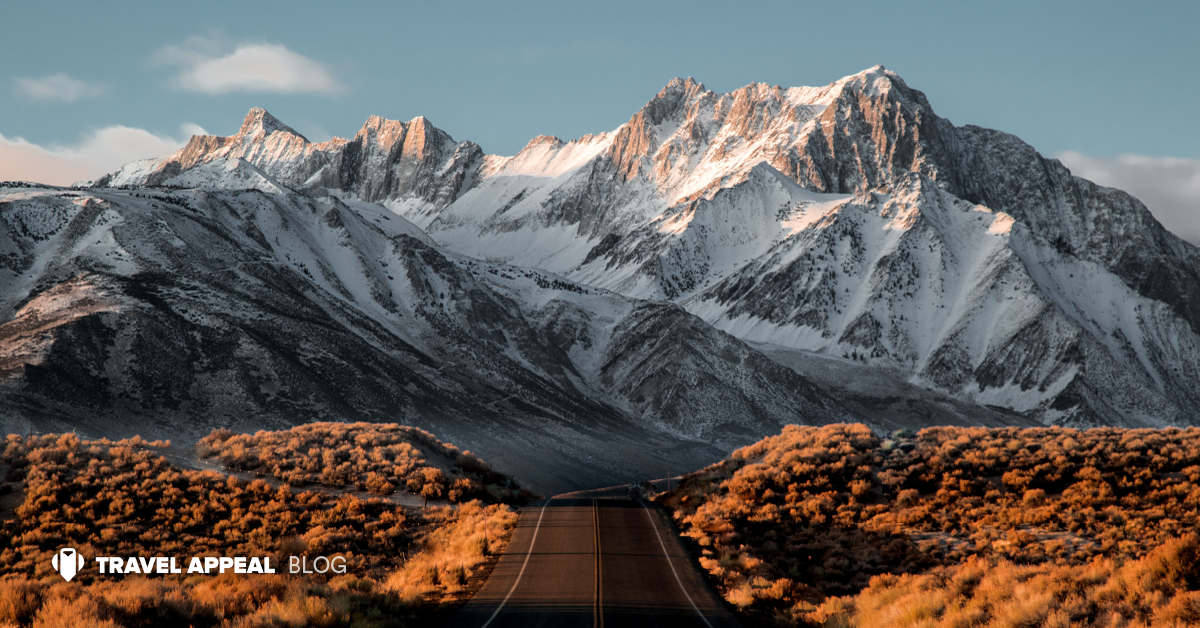 An overheating climate and increasing ski-pass prices. Culture and deseasonalization. SLONs (snow lovers, no skiers) and diversification of supply.

The evolution of mountain destinations is already underway, but which location is the most sought after online?

Alessandro Benetton, entrepreneur and owner of 21 Investimenti, a private equity firm investing in Italian excellence, and the president of the Fondazione Cortina 2021, speaks with L’Espresso.

Well-maintained and safer slopes, high-tech facilities and investments have increased the price of a Trentino ski-pass, but global warming is also playing a decisive role.

Despite this, the ski industry is not affected. Instead, the forecasted data for the winter season estimates a turnover increase of 4.3 percentage points compared to last year. The mountain remains a popular destination for 66.8% of Italians who, in 93.7% of cases, will choose an Italian ski resort, spending an average of €112 per person, per day, for a total of 5.2 overnight days.

Despite fluctuations, the mountain maintains its balance thanks to a flexible identity.

Thanks to digitization and an increased age in the target of the youngest demographic, the sector is aging and even seasonally adjusted. The town of Cortina demonstrates the benefits of enhancing intangible assets, such as "culture and knowledge of the territory". As a result of this focus, Cortina has won the title for the second most sought-after winter destination on the internet.

With Travel Appeal data, the rankings of the most-reviewed online destinations were analyzed.

Findings revealed that the most popular ski resort is Valfurva, located in the province of Sondrio, with more than 164% of the review rate. The city of Cogne, in Valle d'Aosta, followed in second and has grown by 136%. The third-ranked city is the Tuscan town of Stazzema, which grew 76%.

For the complete ranking, check out the full article here!